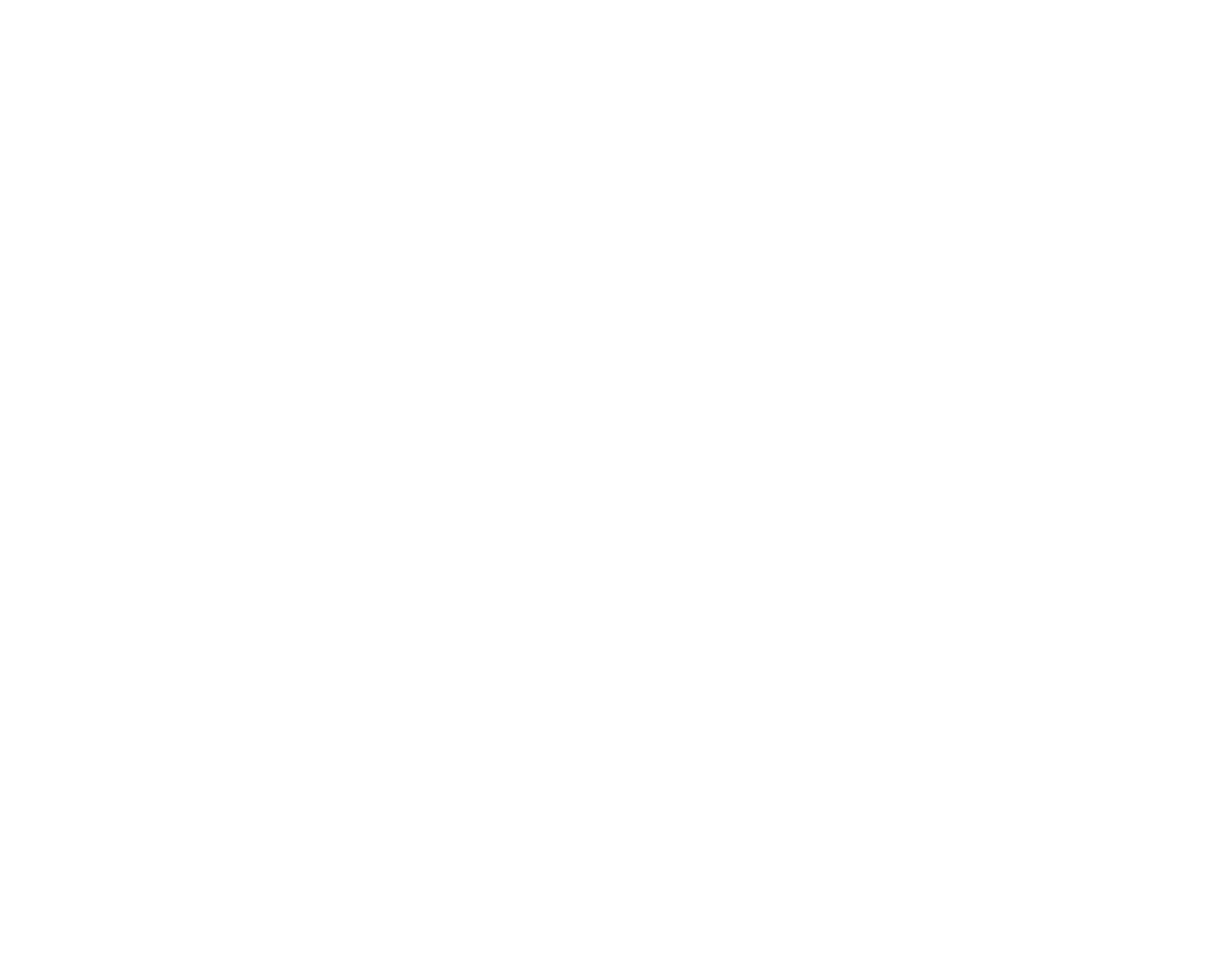 Through the conclusive decade, application development has risen as the finest and profitable business in the market. Presently a vast number of applications are available on stores,
be it Apple or Google. Users use the app to manage their daily errands with it or for an entertainment basis.

Developers made frequent updates and introduced new apps in the digitalisation world, which meets the demand of users.

There are countless reasons why users prefer iOS apps over Android apps. On the App Store, the submission process is severe that ensures the users to avail high-quality services. Most importantly, for Apple company user privacy is the utmost significant concern. At last, iOS apps are easy and straightforward to operate.

Thus, during the iOS app development, the developer should work hard and introduce a standout product.


Apple uses iOS, which is an operating system that runs on the computing device of Apple-like iPhone, iPad, Mac, Apple Watch and any other devices. Luckily Apple provides several tools and other reserves for app development in the iOS devices. For iOS app development,
a programmer should be aware of native programming languages such as Build Cross-Platform and Objective-C or Swift.

For iOS application development, you require a Mac system running with the advanced Xcode version. Xcode is defined as a graphic interface that uses to write an iOS application. App development for iOS can be done through a swift programming language.

However, there are other methods as well through which you can develop an iOS application.
If you are a developer, then the process would be simple for you, but if you want to approach another freelancer or agency, then be prepared to confront app development cost.

Therefore, we are moving to comprehend more about iOS app development.

iOS app development pursues the conventional structure that begins with planning, pursued
by design and developing phase of the application, the app's test stage before its launch in the market, and other outlay steps until it launches on the App Store.

Though in actual, the process of app development for iOS is not easy. The programmer has to look after all the iOS application development rules thoroughly to build secure data, privacy loaded, and user-friendly applications for an outstanding experience. Hence, developers must execute the mentioned set of rules in Apple company's policy, which helps them build
a successful product.

Below we explain all the phases of app development in brief.

Planning
Planning is crucial for any start-up; a developer should be clear about its focus, target audience, and other application functions.

Research & Analysis
As you know, a hefty competition is going on a digital platform as well. Therefore, market research and analyses are crucial in finding your competitors and other apps standing in the Que. Make sure your app gets downloaded various times for a boost.

Assent with the codes of app store
Although the creation of the iOS app is modest, yet it requires compliance from Apple plays store. To publish your app for users, make sure it meets the Apple company's guidelines regarding design, safety, user friendly, privacy, and other facets.

2. Design the application for iOS

Idea & Wireframing
Your idea of developing an iOS application should be clear in your mind that addresses the developer team. Based on their notion, the team will prepare blueprints and other layouts with the application's look. This stage has an influential role in the app process as the foundation lies in it.

UI & UX Design
It is the cue of building an iOS app, with this step developer ascertain the app's look and user experience. At this stage, the programmer's motive is to achieve both aspects of the pictorial inducement and simple navigation. Both UI & UX should assent the requirement of apple's guidelines.

Software Architecture
Software architecture planning is also one of the essential aspects of designing which besides UI & UX. It is mainly accountable for three factors of model view controller (MVC) data, user, and software. It comprises those gauges which are credible for scalability & resilience of application.

3. Bind required phases in the building of iOS app

Backend development
The backend development team is credible for the functionality of an app. It entails the whole server-side expansion, I.e., supervision & functionality, authentication of the user account, management of accounts, push notifications, the integrity of the third party for social media platforms and user experience.

APIs
API stands for Application Programming Interface, a link between mobile app development's front and back end. It is the core form of components in the process of iOS app development.

Frontend development
The front end side promptly interacts with the user as it is the part of the app. It implicates programming, numerous design components such as wireframes and database synchronization, mock-ups, caching. Developed front end the side allows the smooth user experience over several screen sizes and susceptibility.

Points to contemplate during the development of iOS
Before beginning the virtual development, choose a fitting technology heap for iOS app development. Also, selecting an adequate programming language subsists integral.

Sampling and finishing the development process of iOS application
After completing all the vital and technical parts of the iOS app assembly and other phases, the subsequent stage is QA testing to analyze its quality. Reviewing and Testing are considered a vital step contrariwise. It will create obstacles in submitting the app development process and clearance of the Apple play store. The developer must evaluate the application before its launch on the platform of Apple plays store. App upsurge performance, smooth user experience, optimal memory space, data security, debugging, and thorough examination of abidance with Apple's norms form.

After examining the iOS app and assuring the performance, you can submit your developed app to the Apple play store for the following analysis and permission. This process may take a few days or a couple of weeks to receive an acknowledgment and approval from your mobile application's end.

The selection of OS has its vital part when it is about app development. However, the controversy is invariably between android and iOS. Here the target audience will support you in introducing new products on the iOS platform. We would like to bring toast on the table, why you should develop iOS application for iPad and iPhones.

iOS has a faster system than Android gadgets, and the app operates smoothly without any obstacles. Surprisingly, the iPad and iPhone have uniform functions, but android operates oppositely hinging on the device and model type. This makes iOS a better option for simple usage.

Several industries over the world are seeking routes to promote their business and profit quickly. Therefore nothing can beat mobile app these days. The modern world has evolving that takes technology on a different level and is shaped into a new form. With its advanced purposes, businesses are acquiring it and availing an enormous number of privileges.

Due to hectic schedules, patients and doctors can now connect over mobile applications, which is considered the most convenient way. Over the play store, thousands of healthcare & fitness apps have collected many audience members who have been connected with them. It also guides you in meditation, health check-ups, exercise, etc. It becomes a popular source of healthcare.

Shopping has become an easy task with a simple click. You can place your order, which describes you the track of your order. Several shopping applications are available on the play store, which users install in their iPhones or iPads for better convenience. With the help of the modest app, users can browse unlimited products and services.

The iOS app development cost depends on the hours used to build an iPhone and iPad application, and on the features and the broad functionality of its use. The more complex and detailed the problems your app will provide a solution to, the more extensive the price range.

There are several factors to consider when costing that there is no defined rate for iOS app development. The variabilities in cost will depend on the design, the features, the testing, the update, and support. To find out the exact price and estimate, send us a mail, and we'll provide you with a comprehensive breakdown of how much it will turn to take your idea into a fully functioning application.
How to find us
+13029669257
+79160837954
[email protected]