How to become an Android developer? 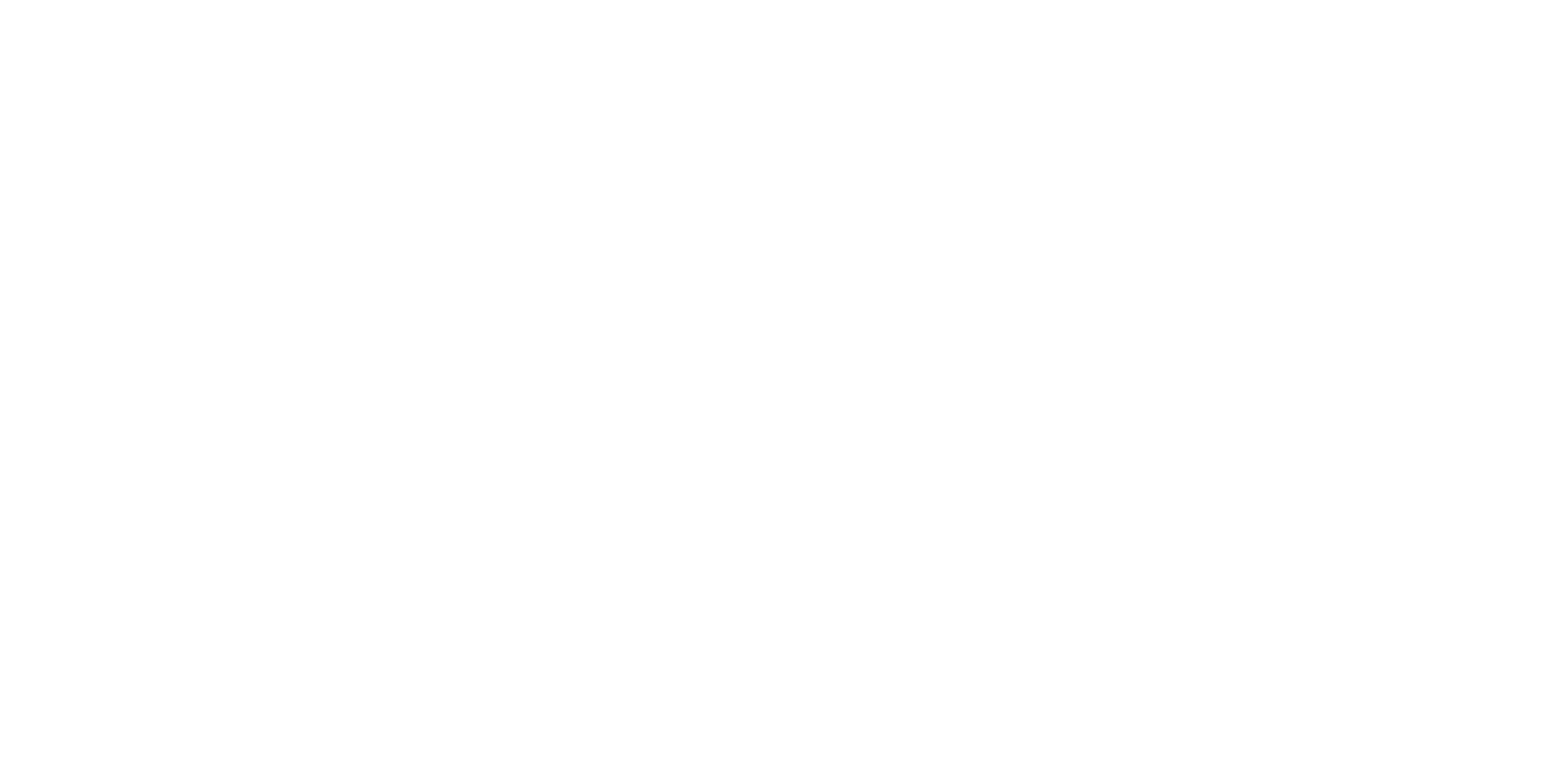 If you have ever been so taken aback by the way an app is constructed that you wondered how it was created, know that a group of Android developers are in charge of this? Therefore, this article on how to become an Android developer will assist you in becoming one of the popular developers whose sole goal is to create a globally recognized application.

How to become an Android developer?


Mastering these skills will undoubtedly aid your development as an Android developer. Also, keep in mind that Android is one of those industries where jobs are never in short supply. So get started on being a fantastic developer right now.

Is it easy to learn Android programming?

Android creation is simple and fast to learn, with resources such as training courses, videos, tutorials, and, of course, good books!

While some say that you can learn it in a month, we recommend that you take your time to absorb the concepts one at a time, practice what you've learned in a book or through a tutorial, and visit the Android Developer website for documentation, updates, and support. To learn Android, you'll need a basic understanding of Java.

If you work in technology such as Software Testing or Full Stack Development, you will find it simple to understand the Java programming language, which is one of the most widely used languages for developing applications. It's also true that someone with a basic understanding of Java can easily create an Android app.

Building Android apps necessitates a thorough understanding of both programming and design. When using new technology for the first time, it's helpful to break it down into smaller chunks. Many of the concepts and technologies involved in Android app creation would be familiar to seasoned web developers, but creating applications for mobile devices also necessitates mastery of a variety of more complex concepts. Since mobile devices have smaller displays, simpler processors, and a variety of vendors (in the case of Android), developers must keep their code versatile and account for a variety of user interface scenarios.

All Android development is based on the Java programming language. When taking up Java for the first time, there could be a learning curve for those who have acquired most of their programming experience with languages such as JavaScript and Ruby. Java, like JavaScript and Ruby, is object-oriented, but it is also stricter about the way it handles data types. You can't afford to have ambiguity in a mobile environment, and Java makes sure that there's no confusion about what each component of your application is trying to do, You end up writing less code, but your code is more elegant and precise.

XML was developed to serve as a format for encoding data for web-based applications. It's a structured markup language that shares many characteristics with HTML, such as angled brackets, and tag forms, and deep nesting of components. In a nutshell, it allows information to be exchanged between devices clearly and understandably. Developers in the Android world use XML to build templates, which are the foundational UI concept for Android apps.

Developers can also write Java code that changes layout elements after the app has already started running, similar to how web developers use JavaScript to change elements in their website at runtime.

However, understanding the fundamentals of XML is crucial for Android developers.

SDK stands for Software Development Kit, which, while conjuring visions of a briefcase full of espionage tools, is simply a fancy name for a set of pre-packaged code. The Android SDKs are Java code modules that enable developers to access mobile device features such as the camera and accelerometer. Gradle is a library that is an essential part of the Android SDK. Let's say you want to integrate your app with a social media site like Facebook. You'd get a code library (or SDK) from Facebook and inform Gradle that you're using it so that your code stays well structured when your app compiles.

New Android developers can spend a significant amount of time learning how to piece together the various SDKs for Android in various ways to create an application. Although this will take some time, each Android SDK comes with numerous examples in the official documentation that make it simple to understand what each package does and how to integrate it into your app.

Android Studio is the preferred integrated development environment (IDE) for Android developers. Android Studio is based on the well-known IntelliJ IDE and includes excellent out-of-the-box support for many of the most common Android SDKs. Many of the features that developers expect from a full-featured IDE are also included in Android Studio. As you type, code completion provides auto-complete suggestions. You can use a code debugger to walk through the code to find the root of errors. There are even more advanced tools, such as memory and CPU monitors, that help developers ensure that their code will run smoothly on a mobile device. For both new and seasoned Android developers, Android Studio is a must-have.

You will also want to connect with many other utilities as an Android app creator. You may want to let your users monitor the stock market or access a calendar from a third-party service. Many companies have APIs, which will show you how to query their data clearly and safely. Although you are free to communicate with any existing API, Google makes connecting to their APIs from your Android app extremely simple. For example, you can easily use Google APIs to track your users' location, allow them to search for nearby businesses, and reference a map from inside your app.

If your app deals with many data, the majority of it won't be stored on your computer at any given time. Instead, your software would most likely communicate with a database that is located somewhere other than your computer. Easy APIs for storing data in the cloud and making it accessible across devices are provided by cloud services including Firebase and Parse. These platforms also have Java libraries that you can incorporate into your app, making it simple to cache some data on the user's computer. If you want users to be able to use the app while they're offline, you'll need to sync data between local storage and the remote database. Another way to save data locally is to use Android's built-in SQL support to communicate with data.

In comparison to rivals such as Apple, Google has never had a clear design aesthetic for all of its products. That has changed in recent years. Material Design is a collection of forward-thinking interface principles and standards developed by Google and implemented across all of its products. These guidelines provide information on how to layer different elements on the panel and how to use particular styles such as drop shadows. If you've used the latest Google Drive app or the new Inbox by Gmail app on mobile, you've probably seen Material Design in action.

Although these guidelines are not necessary, Google recommends that Android developers use them as a starting point for their user interfaces. Online documentation is a great place to start learning about Material Design concepts.

Where to learn Android development?

There are also tutorials on YouTube that you can follow to learn how to become an Android developer.

You can start Android app development on Windows, Mac, or Linux and will need Java JDK5 or later and Android studio.

Practice regularly, show your work to people in your target demographic. Get their feedback on the idea and be willing to iterate as you gather advice using the platform. Learn to put aside your fear of feedback as a mobile developer and expect to iterate on your idea as you build your Android applications.
How to find us
+13029669257
+79160837954
[email protected]